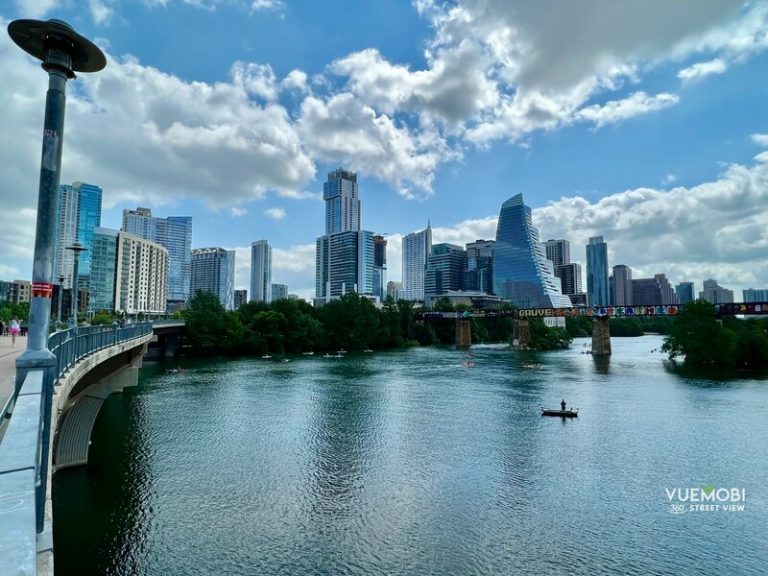 The high-tech industry has long been associated with the Bay Area of California. However, in recent years, many high-tech companies have been looking to expand or relocate to other parts of the country – and Austin, Texas has emerged as a leading option.

There are many reasons why Austin has become such an attractive destination for high-tech companies. For one, the city offers a much lower cost of living than places like San Francisco or Silicon Valley. Additionally, Austin is home to a large and well-educated workforce, thanks to the presence of several major universities. Being one of seven states in the US with no state income tax, it’s good news for businesses and entrepreneurs looking to relocate or start up a new business. And it’s also good news for residents, as it means more jobs and opportunities. In fact, according to a recent study, states without an income tax have experienced faster population growth than those with an income tax.  And finally, the city boasts a lively and vibrant culture that provides a great quality of life for employees.

With nearly 65% of its population under the age of 45, it is a perfect place to make a home. With low unemployment and excellent school systems, Austin is one of the most affordable cities in the country.  This Texas city is home to some of the world’s biggest tech companies, including Apple, Google, Facebook, and Amazon. These firms have helped to make Austin one of the fastest-growing cities in the US, with a thriving economy and population. Here’s a closer look at some of the major tech companies that call Austin home.

Apple was one of the first major tech firms to set up shop in Austin, back in 1992. Today, the company employs over 6,000 people in the city. Its Austin campus includes a 1 million square foot manufacturing facility where Macintosh computers are assembled. Apple also has a large retail store in downtown Austin.

Google has been in Austin since 2007, and today employs over 1,000 people in the city. The company’s Austin campus includes a research and development center as well as sales and marketing offices. Google is also a major sponsor of the annual SXSW festival, which takes place in Austin each year.

Facebook first opened an office in Austin in 2010, but its presence in the city has grown considerably in recent years. Today, Facebook employs over 2,500 people in Austin. The social media giant has a large campus downtown, where it leases several floors of office space.

Amazon is another major tech company with a growing presence in Austin. The online retailer opened a fulfillment center in the city in 2015, and today employs over 1,000 people there. >> More on Austin.