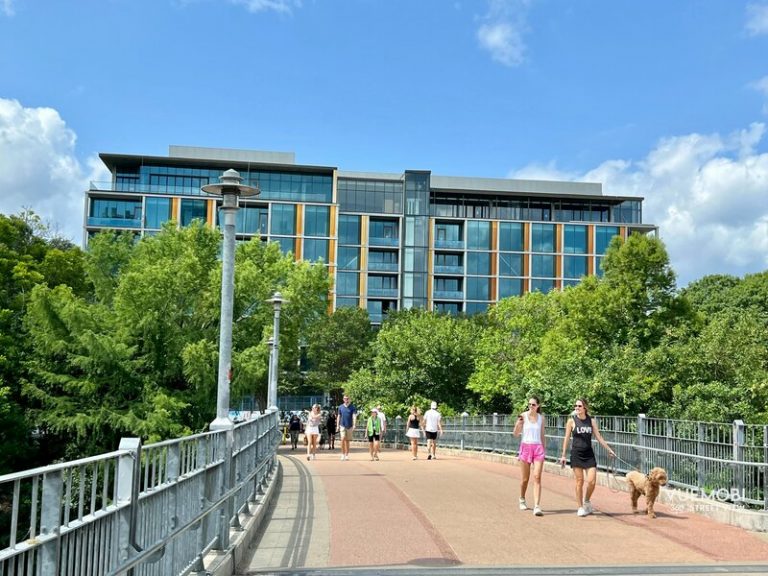 As the capital of Texas, Austin is a rapidly growing city with a population that has quadrupled since 1970. The population growth and economic expansion have led to a boom in the housing market, with home prices increasing significantly over the past few years. The city is also becoming increasingly diverse, with minorities making up a larger share of the population than ever before.

In the 1930s, Austin had a large African American population. Almost all black families were relocated to the Eastside by the 1940s, and the city closed the last African American school in Wheatsville. The black population declined from sixteen percent in 1930 to less than one percent in 1950. Until the 1970s, Clarksville was the last free community in Texas. However, city officials didn’t improve the neighborhood until it was too late.

The housing market in Austin has seen incredible growth in recent years, as the city has attracted new residents and businesses. The median home price in Austin has more than doubled since 2000, reaching $370,000 in 2017. This growth has been driven by strong demand from buyers, as well as limited supply of available homes. The combination of high prices and low inventory has made it difficult for many buyers to find affordable homes in Austin. This growth has been fueled by strong economic expansion and an influx of new residents from other parts of Texas and the country. The population growth has put pressure on the housing market, as demand for homes has outpaced supply.

The area’s housing market is based on the American Community Survey census from 2021. Housing units are the buildings where people live, separated from other residents. In the case of Austin, this figure is 426,899 – almost double the national average of 6.5%. A similar number of units were removed in the State of Texas in the 1980s, when UT Austin expanded and forced thousands of residents to move. This has caused a significant decline in the city’s apartments, homes, and businesses.