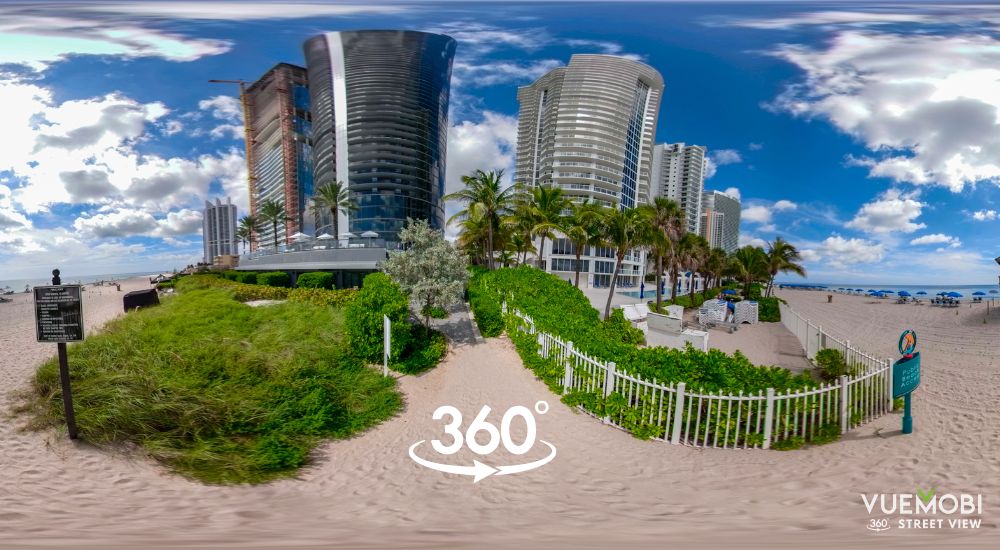 There are several different methods to create a 360 virtual tour. Among them is the use of Google Street View. This app, available on iPhones and Android smartphones, allows users to stitch together multiple shots to create a virtual tour. To begin, you need to take a series of vertical photographs, then line them up on the street to create a 360-degree image. This process can be time-consuming, but the result is worth it.

The Ricoh Theta X is a high-quality virtual tour camera with various features. Its software is both Android and iOS-based and comes with an easy-to-use menu system. You can edit footage without having to download an app to the camera. It also comes with an internal 42GB memory and MicroSD card slot. Because of its removable battery, the THETA X is convenient even without a smartphone.

A cheap alternative for professional-quality virtual tour photography is the Tiriso Lite. It’s a small camera with a single lens that rotates on an axis. This camera is a bit less powerful than its more expensive counterparts, but it’s still more user-friendly. Unlike other cameras, it has an auto HDR mode and a max resolution of 32MP.

The Ricoh Theta Z1 is a high-quality panoramic camera that features a 48-megapixel CMOS image sensor and a lens design that makes it easy to capture 360-degree still images. It has the same exposure features as its predecessor, Theta V, and supports 4 spatial audio channels, allowing for recording the sound of 360-degree videos. However, users cannot use the optional TA-1 microphone to record 360-degree sounds.

A Mi Sphere is a 360-degree camera made by Xiaomi. This camera is available at a low price and is often offered at a discount. It features a square-shaped body and close-set lenses which eliminate stitching issues. There is a series of buttons on the top and bottom of the camera. It has a Micro USB port for charging and a slot for an SD card.

You may want to invest in Google Street View 360 virtual tour photography if you’re looking for new ways to generate income. Google makes it easy for anyone with a 360 camera to earn an income by creating these tours for businesses. Before, Google Street View photographers had to undergo a certification process to ensure quality work. But now, anyone can do it. And the benefits of this new technology are obvious; it’s easy to make a significant amount of money with an inexpensive 360 camera.

When taking photos for a 360 virtual tour, choosing the Focal Point is essential. The Focal Point photo can be any of a wide variety of shots, such as landscapes or indoor scenes. This is also known as panoramic photography. These photographs are made up of a series of full-size HD photos stitched together into a complete panorama interactive render. This creates special interactive media that allows viewers to immerse themselves in a particular location.

We’re digital marketers who are passionate about using the internet’s power to grow more customers in this thriving digital world.  We help local businesses be seen online on multiple platforms – from search results and social media to directories and maps.  Our work is rooted in strategy with actionable insights that help our clients dominate local business search ranking.  We’re motivated by our client’s success and believe that seeing is believing!